Apply for Loan!
Our Services

CambridgeCapital.org provides exceptional outcomes for our investors and borrowers for Commercial Real Estate in Houston Texas through real estate equity and debt solutions that maximize our clients returns. 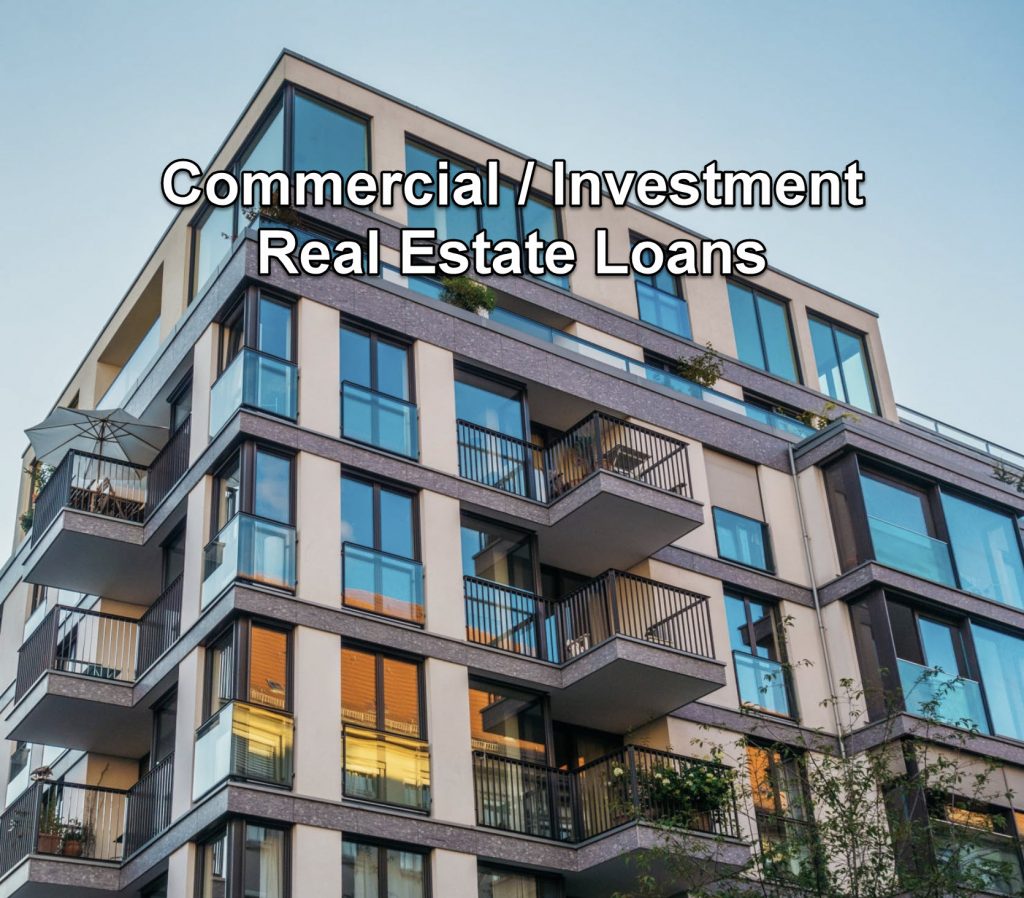 We are truly experts in providing excellent customer service (The Way-Above kind) and are considered among our peers as experts in the Commercial Mortgage world. Houston Texas’ #1 Commercial real estate & Hard Money Loan lender. We lend in 48 US states.

Right off of the Galveston Bay and the Gulf of Mexico sits the fourth most-populous city and the ninth largest city by area in the United States, Houston, Texas. The southeast Texas city has an elaborate history that has developed into creating one of the most diverse areas in the world. Houston has grown to become known for NASA’s Space Center Houston, international energy markets, and much, much more. With so much to do and see, one can never be bored in Houston, Texas. Local parks and nature preservations, the Houston Theatre District, the multitude of Museums, boutiques and small businesses, and amazing bars, restaurants, and cafes just start the list of all the opportunities of fun that Houston holds. The education system within Houston, Texas ranks almost the best within the state and is above the national average. The residents of Houston, Texas love their city and their state and many reports name Houston as one of the best places to live in the state!

Why to have commercial property in Houston Texas? – Houston, Texas has become one of the largest locations for international markets. Global trade within Houston alone accounts for almost 10% of all international trade in the United States. Houston, Texas is a growing business community that is welcoming in many professionals and young families. The time is now to develop and grow in Houston, Texas as the market is on fire. The attention that Houston, Texas is getting is not by chance, many are recognizing the strong local economy and great quality of life that the area provides. Multiple reports show that Houston, Texas is one of the top commercial real estate markets in the country, while being recorded to have the highest volume of real estate transactions in recent years.

How To Get Started In Real Estate Investing 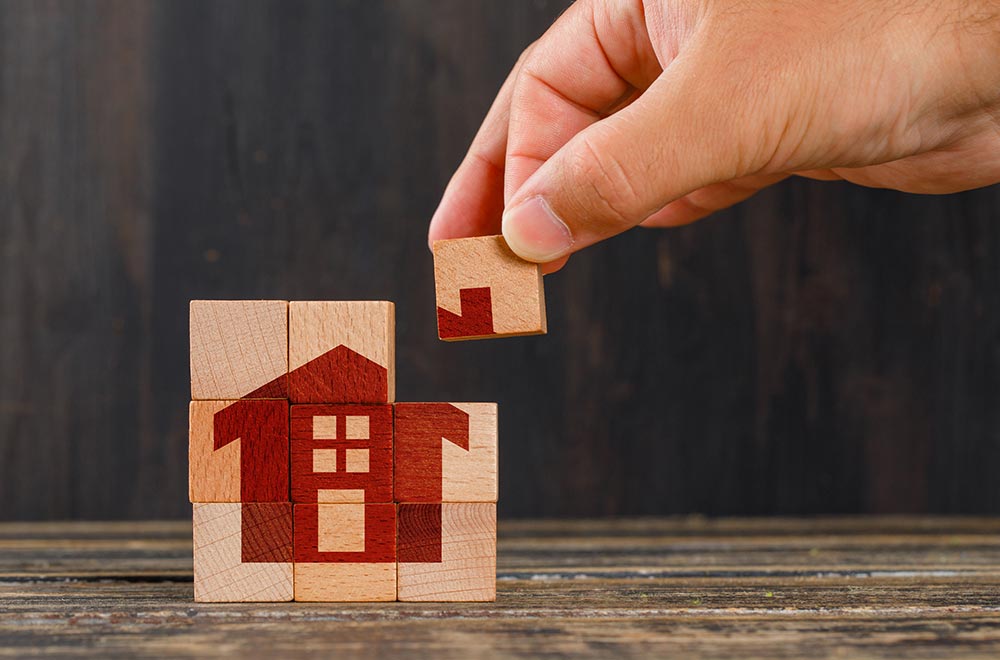 Getting to Know Ground Up Construction Loans

Ground Up construction loans have become more popular and have been found as a way to increase profits when working with fix and flip and other investment properties. To be 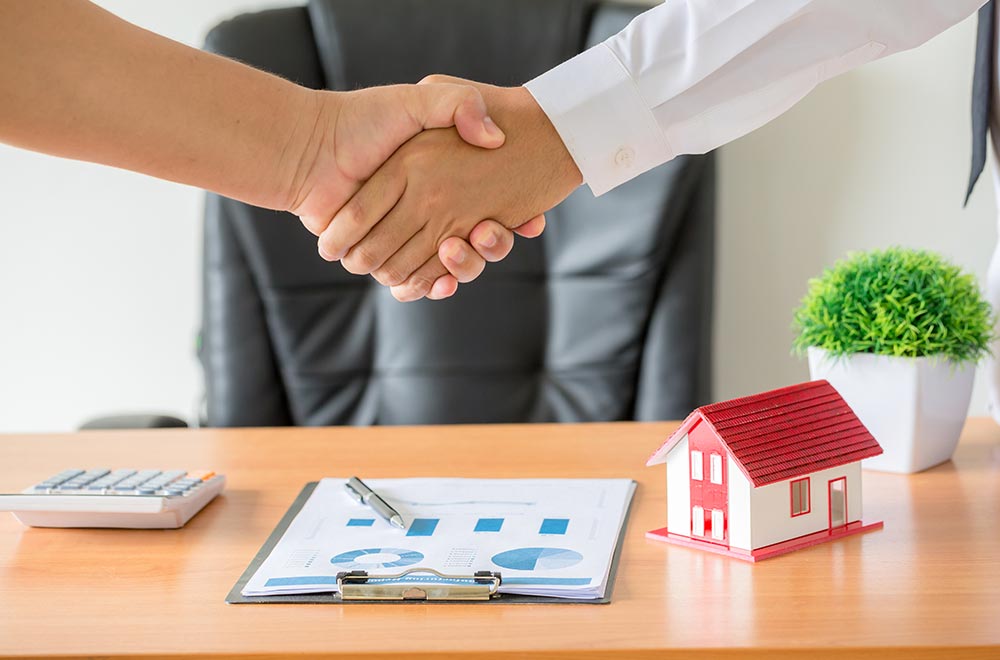 How to Get Your Hard Money Loan Approved Fast!

Hard-money loans are just one of the many loan options that one has to consider, and one that you should know about if looking to stay in the competitive world

If a borrower takes out non-recourse commercial financing, they are not personally liable if they default on their loan. Instead, the lender may only repossess and sell the property in 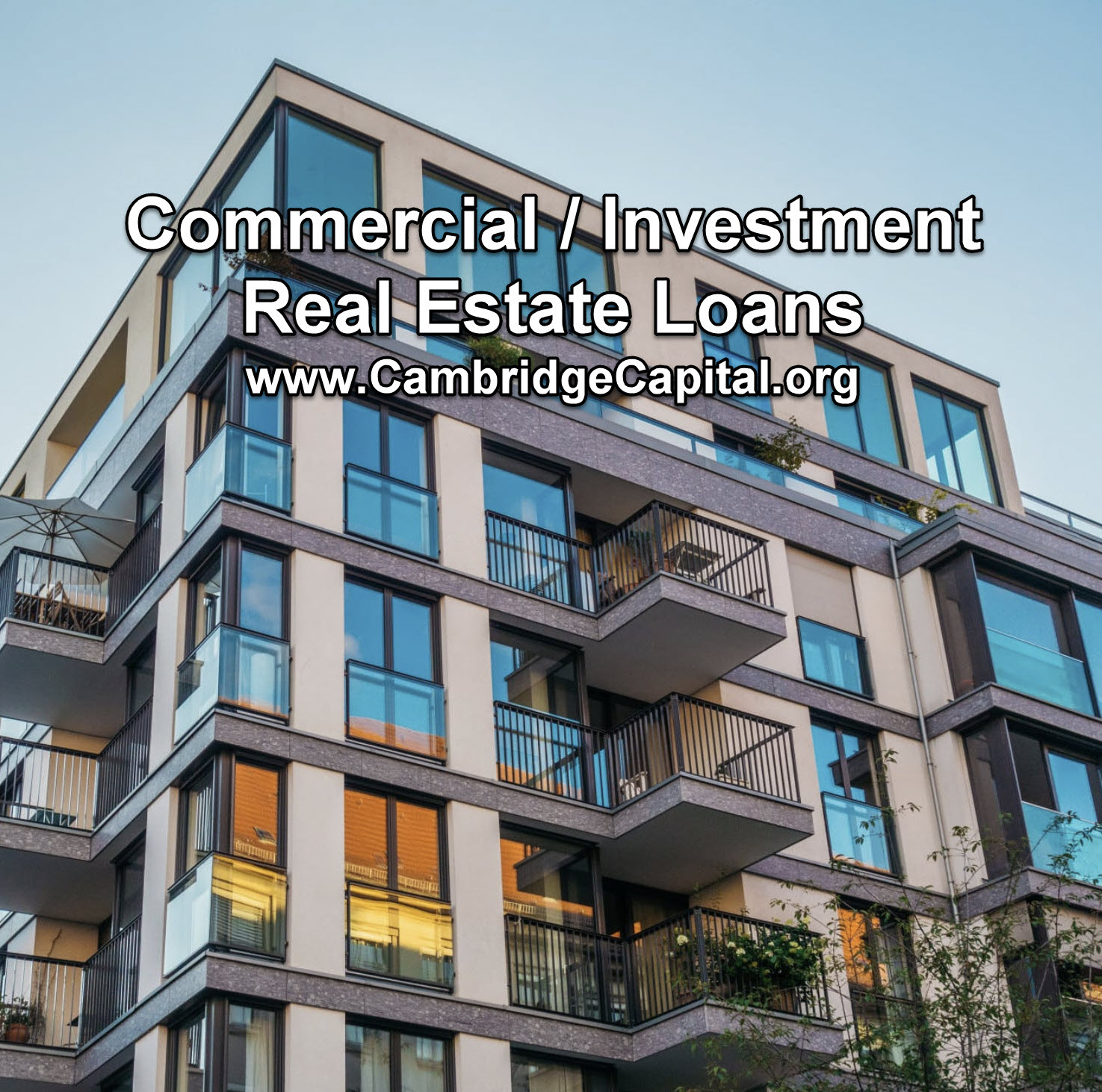 Do you need to close a loan fast to beat the competition or buy at the best price possible?  Do you have rehab that will add value that needs to 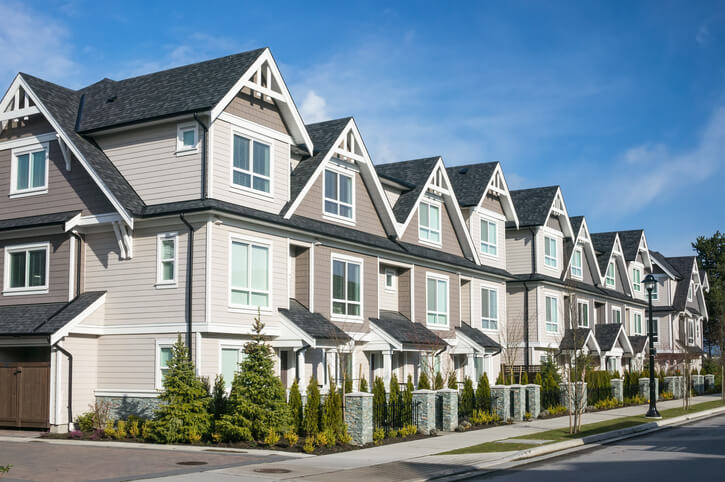 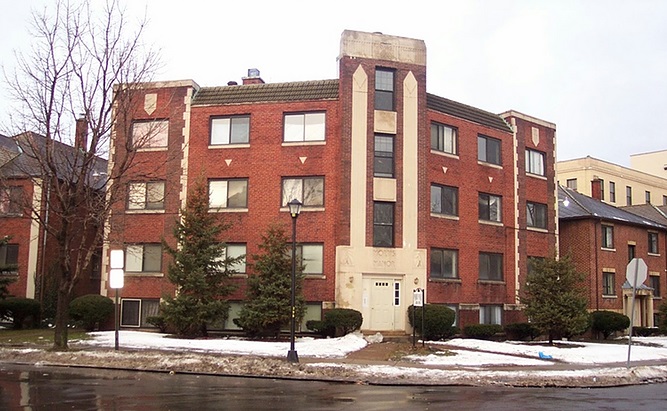 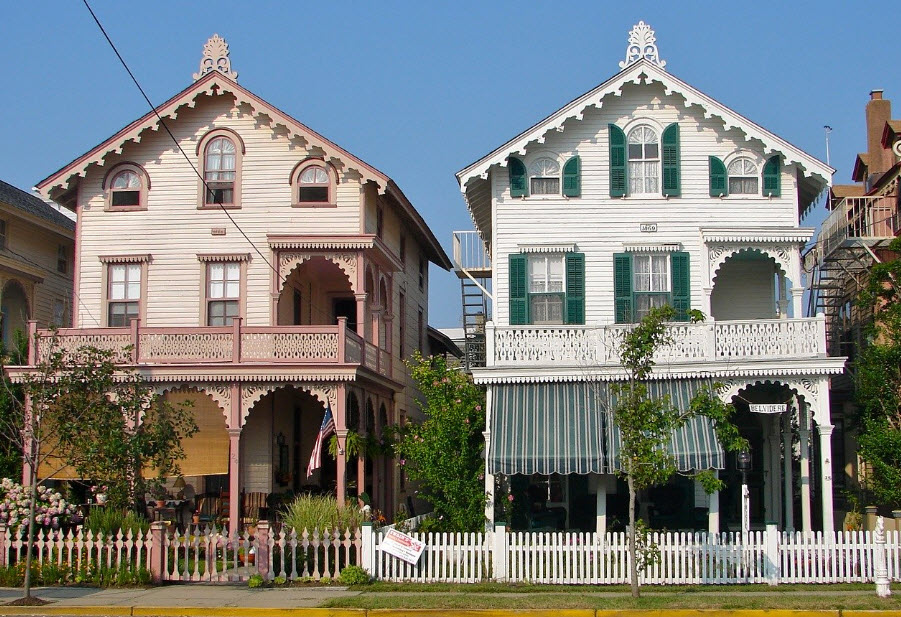 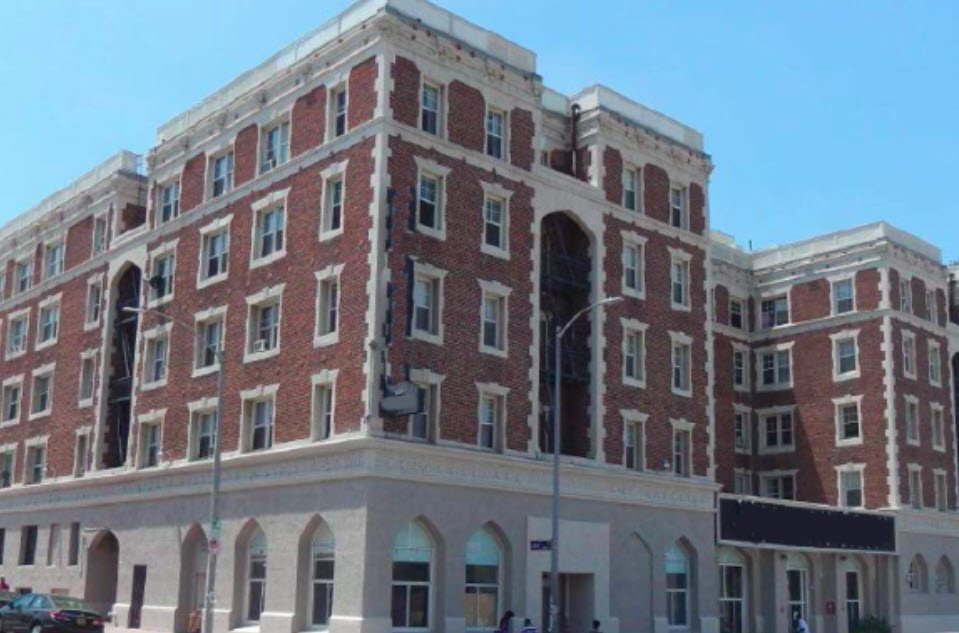 (Loans in Houston, Texas and an additional 47 US States)

How To Get Started In Real Estate Investing 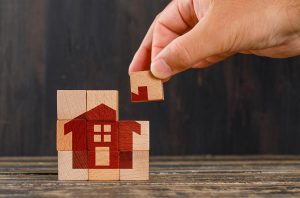 Getting to Know Ground Up Construction Loans 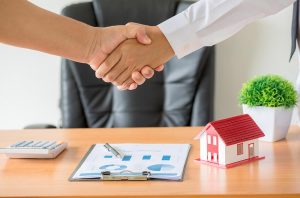 How to Get Your Hard Money Loan Approved Fast!

Hard-money loans are just one of the many loan options that one has to consider, and one that you should know about if looking to

If a borrower takes out non-recourse commercial financing, they are not personally liable if they default on their loan. Instead, the lender may only repossess 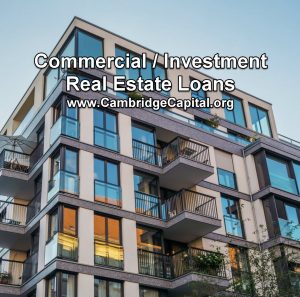 Do you need to close a loan fast to beat the competition or buy at the best price possible?  Do you have rehab that will 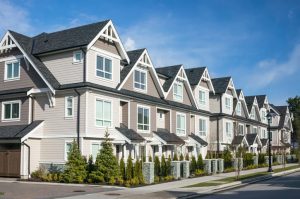